You are not connected. Please login or register

Posts : 49
Points Earned : 3653
Join date : 2012-01-29Location : Deepest darkest Dorset
I think that the popularity of the Raspberry Pi suggests that the death
of the Amiga has left a void in the PC world. Granted you can get a PC
that'll be good for anything except compiling Android source code and
playing the latest games for less than a weeks wages now but that's kind
of the problem. Linux is pretty much the be all and end all of open
source community driven development these days but it's a behemoth and
who can be arsed installing and maintaining linux on the family PC in
the hopes that the kids might turn out to be computer scientists?
Wouldn't you rather buy them a games console that you know they will
use, even if only for playing games and let them explore development on
that? But wait, how much is a PS3 SDK? £10,000?!?!?!? No thanks.

We'll maybe they'll learn computer science on the family Wintel PC where
every component is a black box with closed source drivers, everything
is done through arcane abstraction layers and the aspiring young
programmer learns nothing about the hardware that she/he is programming
for? Yeah, like Jeremy Clarkson was able to match his Laguna Seca Gran
Turismo game time in real life. (he wasn't) That's fine if you want your kids to grow up developing web apps.

I read somewhere that development costs for console games are such nowadays that the next gen consoles will be hobbled regarding the playing of second hand games even, let alone backups or homebrew. It's as if these companies are operating on the assumption that there is an infinite amount of money to be wrung from their customers and if so then they may well be sinking enough into the development of their next gen consoles that they are setting their feet in a concrete block of a console and dangling it / them off the pier of common sense.

If I had kids I'd consider it irresponsible and bad parenting to bring them up believing that it's reasonable to consider paying £300 for somthing that can only possibly depreciate like a prestige motor and be an expense in the future. If you buy a car for £300 you can maybe recover the cost of the tools you need to buy to restore it when you sell it on even if you only break even you've earned valuable tools and gained valuable experience. It is potentially an investment. The Amiga was potentially an investment because it could enable you to learn valuable skills. I think that's what the Rasp Pi crowd are getting at but they don't go far enough. I think software patents and EULA's e.t.c. do the world about as much good as VAT on food and that anyone who thinks differently is a either a prize mug or a narcissistic, greedy S.O.B or a patsy for such a person.

Anyway, I've got stuff to do and I doubt anyone cares what I think so I'll be off now.

Posts : 49
Points Earned : 3653
Join date : 2012-01-29Location : Deepest darkest Dorset
Quoting myself on a forum with about 15 active members at half past ten on a Friday night? I think I may be having what's known as a moment of clarity.

Anyway, "It's as if these companies are operating on the assumption that there is an infinite amount of money to be wrung from their customers."

If one is positioned such as to control those things it must be damn near impossible to lose money. I guess that's what the Rothschild family realised and Jesus also before them?

Anyway, I'm off to get a life. By which I mean sit on my arse watching TV.

I'm excited about the interview, boobies!

Bunders wrote:Quoting myself on a forum with about 15 active members at half past ten on a Friday night? I think I may be having what's known as a moment of clarity...............

Anyway, I'm off to get a life. By which I mean sit on my arse watching TV.

Don't worry about it I always read your posts, I may not always reply to them as their a wee bit too profound sometimes for me to comment on but I assure you I do read them all....

You sure there are 15 active members here !!! I thought it was just me and you and the odd occasional passing loony tune...

Oh well it quarter past five on a Saturday morning so I too am off to watch telly and have me dinner before I head off to me coffin before the sun comes up...

Keep on posting Bunders, it's the only way I have of knowing that this site still works and saves me skelping the side of the computer to see if there's a problem with it....

PS: It also makes me feel that I'm not the only one in this world who talks to himself on this site and maybe going slightly mad...

I'm excited about the interview, boobies!

Erm... Kesa (sure it's you, your the only one who ever says "boobies" on A.org, the freeking link doesn't work you numptie, try posting it properly next time and stop being distracted by boobies...

EDIT: I was too lazy to check the IP address at first, now that I have I see it wasn't poor wee Kesa after all, It's Bill P or Tedd G posting from the DiscreetFX address...

No need to be so shy Bill or Tedd, it's not as if we don't know your mad already...

Guest
Jack I like more than Barry now.    I still save for modern Amiga hardware one day..

Guest
Commodore USA have now released a computer they call "Vic Mini". It features an i3 CPU, 4GB of RAM and a Nvidia GT 430 video card.. Price? Apx. $1000. Is it only me, or is that kinda expensive?!

Hahah! This new computer is the mini-edition of the Video Interface Chip apparantly.

Boggit signing off - this is the season to be jolly!

why buy fake vic20 when can buy REAL vic20!!!!!!  I must be thinking lots of crazy poeple out in world today!!  crazy just as crazy as crazy!!  wodka vic20 make greatest pair!

Guest
jack will not be laughing at barry now! jhe must think barry must die!  barry infidel I must think yes!

Guest
it is greatest plan!  I will Jay miner your tramiel!

Guest
They must be rocking on schedule cusa crtlaltman did something bad to someone case I hear... x500 thing. very bad for all!  wodka!

Guest
Biocomputing by cusa ctrlatlman!  This computer has much smarts! Guest
problem is biocomputing malfuntions...    I seee problem wiht that..

Guest
Very much pleasure for friend!   We have much work for biocomputer!  technology is possible to make everything.  yes!

Guest
oh my they must be a pirating on TV?!?! surely not I do not understand illegal activity.

I agree not! even when Wodka is good! 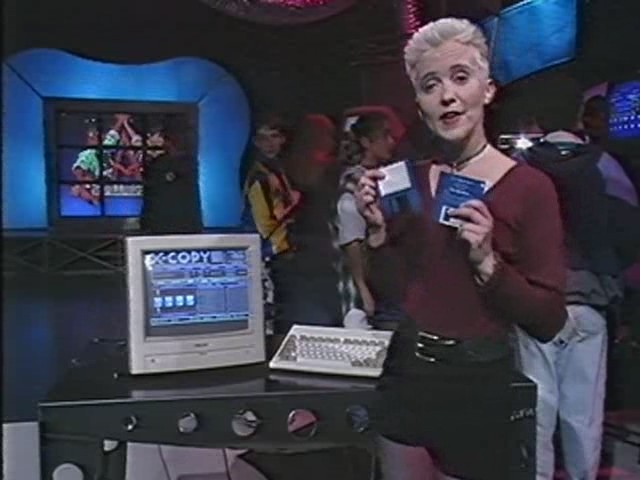 Guest
I love CUSA, more Amiga's from them please!

Guest
I only know one small thing about CUSA but it is very very important........

Guest
Agreed, Dammy is the pedo and Barry is the slave master! Tremble in the presence of Barry's might! 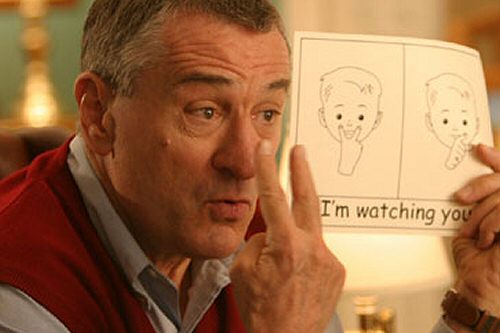 Guest
bright red light very much funny!   why burn our eye balls with big red light brighter than our own sun original not intesnsey light!